wagely, Asia’s fastest-growing financial wellness platform has raised US$8.3 million in an oversubscribed pre-series A funding as the company scales its platform to help workers access their earned salaries on-demand in Indonesia and Bangladesh. The funding comes in just seven months after securing its seed funding.

The oversubscribed round was led by East Ventures (Growth Fund) with participation from existing backers, including Integra Partners, the Asian Development Bank, Global Founders Capital, Trihill Capital, Blauwpark Partners, and 1982 Ventures which brings the total funding raised to $14 million in less than two years.


With stagnant incomes, rising costs of living, and lack of savings, workers are under daily pressure staying afloat financially. The options for this segment are very limited when faced with an urgent need for cash. The result is a vicious cycle of repeated reliance on payday loans and other costly financial products leading to omnipresent financial stress among the workforce. Launched in 2020, wagely is building a holistic financial wellness platform with earned wage access (“EWA”) at its core that lets workers of partner employers access their earned wages in real-time. The concept, which has been proven in several markets across the globe, has been adopted by some of the most renowned organizations, including Walmart, Pizza Hut, and Visa, to reduce turnover, enhance productivity, and increase business savings.


Founded by former Grab and Tokopedia executives, wagely witnessed strong growth across its markets as its users base grew 10x YoY in 2021 while it partnered with some of Indonesia's largest employers including British American Tobacco, Ranch Market, Adaro Energy, and Medco Energi. The pandemic exacerbated the financial struggles faced by lower and middle-income workers increasing the need for employers to reduce financial stress for their workers.

With wagely’s rapid growth in recent quarters, we believe they will be the preferred partner for large enterprises that aim to challenge the status quo of worker financial wellness in Indonesia and beyond. We are excited to support Tobias, Didi, Kevin, and the wagely team, as they are changing the lives of millions of workers across Asia, where over 75% of the population lives paycheck to paycheck. — Roderick Purwana, Managing Partner East Ventures

The pre-series A funding comes in only a few months after the company expanded to Bangladesh, which is home to the 7th largest labor force in the world.

We are proud to be successfully operating in two of the largest markets in Asia, employing more than 150 million workers. Instant access to salary plays a pivotal role in reducing costs for employers and increasing the productivity and wellbeing of workers. We are honored to offer wagely’s financial wellness platform to leading apparel manufacturers in Bangladesh, including SQ Group, Classic Composite, and Vision Garments. — Tobias Fischer,CEO dan Co-Founder wagely.

The new capital will enable the company to accelerate its market-leading position in Indonesia and Bangladesh and spur the development of its holistic financial wellness platform, which the company plans to start rolling out later this year. 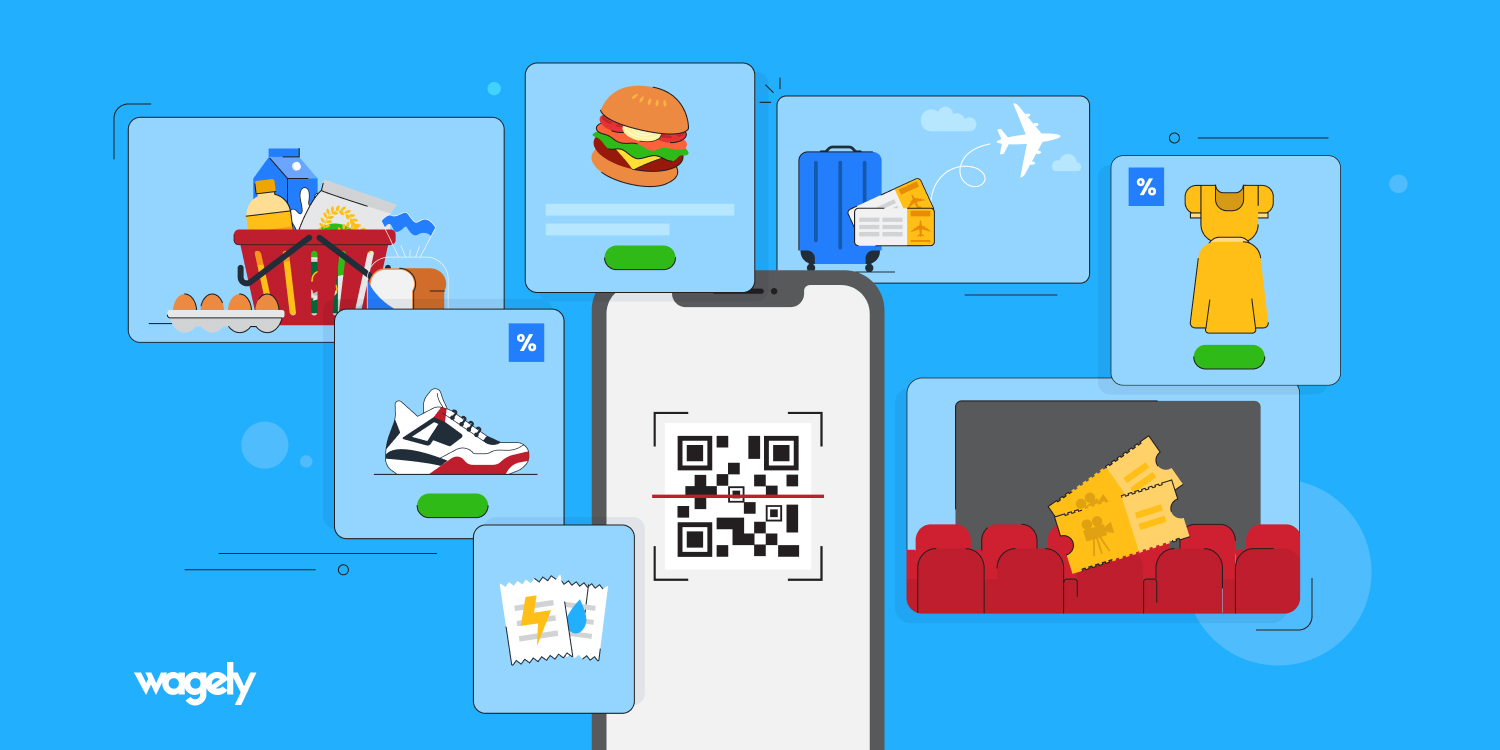 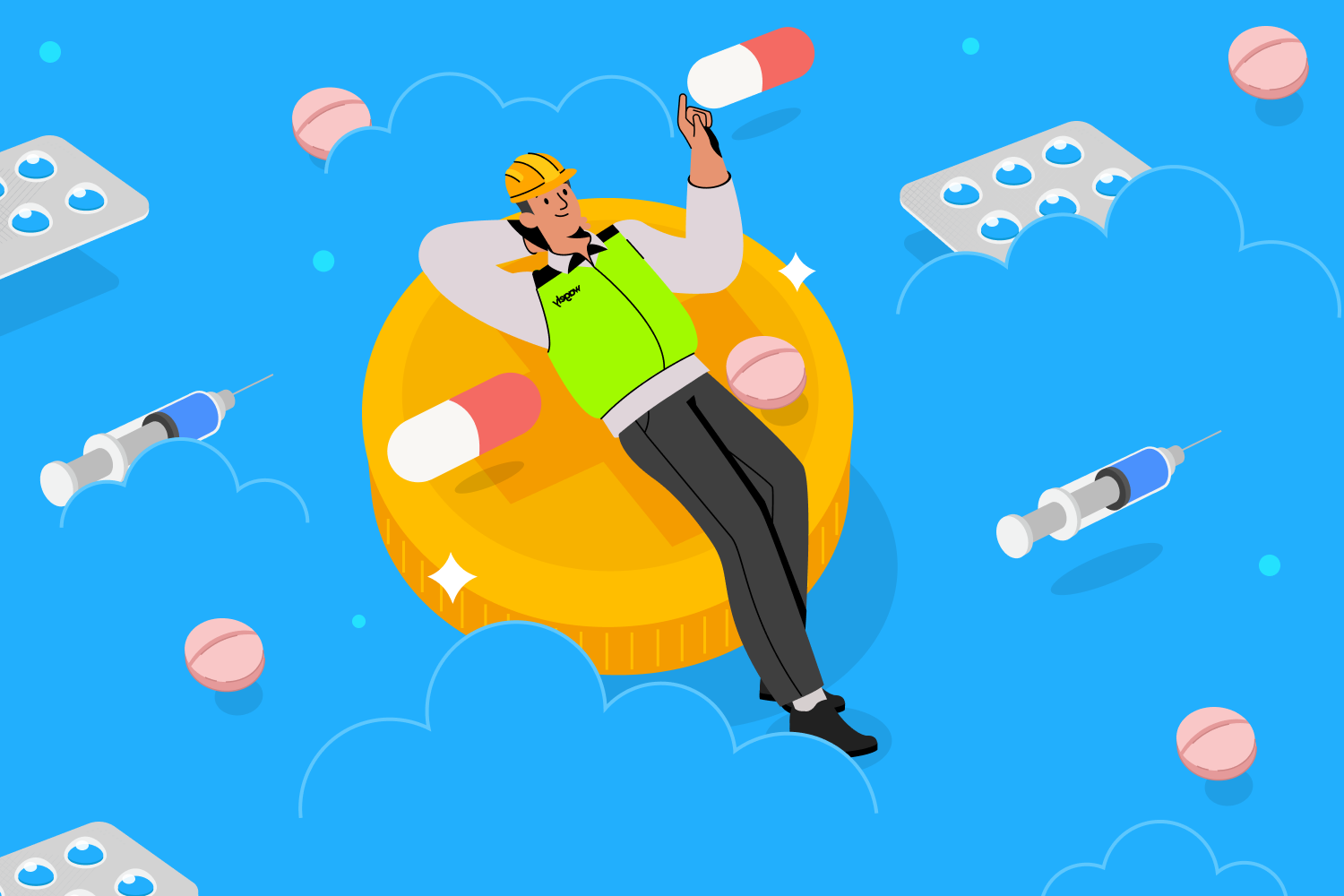 Get wagely for your business!

Made with in Indonesia